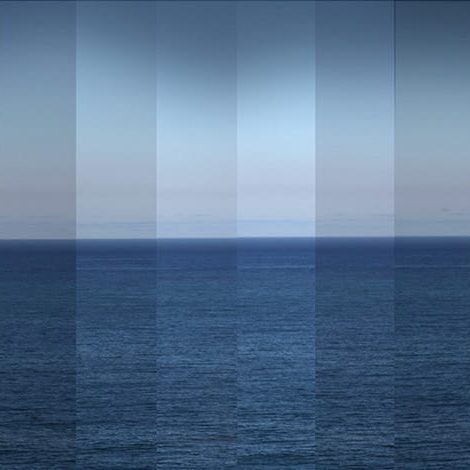 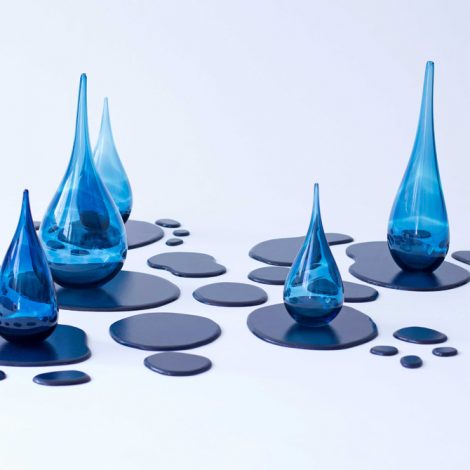 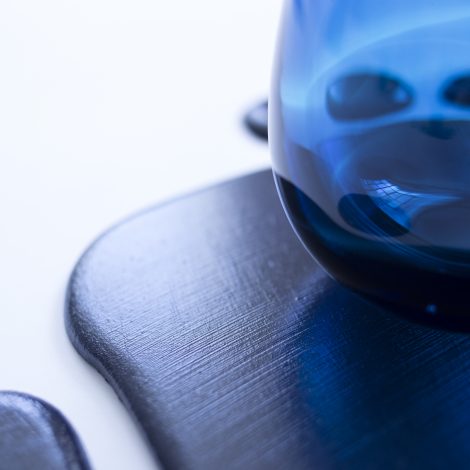 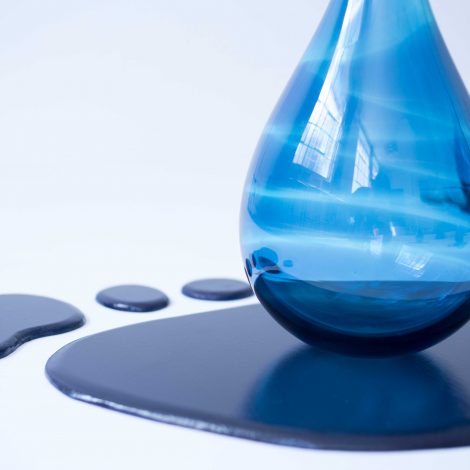 Something Rather Than Nothing (2015)

In the Timaeus Plato gives an account of how the universe was formed. It was especially the order and beauty he observed that made an impression on him. Plato focuses on the idea of a divine Craftsman/Demiurge who creates an ordered universe by creating a mathematical order from the pre-existing chaos.

Something Rather Than Nothing draws from the ideas put forth by numerous philosophers ranging from the early Classical Greek philosophers to contemporary philosophers such as Wittgenstein and Heidegger, all of whom questioned the existence of ourselves and the worlds that we inhabit.

The work reinterprets a variety of creation myths that tell individual (but very similar) stories of how the world came into existence. By considering phenomena such as chaos theory, fractal geometry and the interconnectedness of all living things on both macro and micro-level, Wildenboer considers the question of why there is ‘something rather than nothing’?